Yet, despite the prevalence of seizures and epilepsy, there’s no cure for the condition. Many treatment options are available, including seizure medications, diet therapies, vagus nerve therapy, and brain stimulators.

However, 30 to 40 percent of people have drug-resistant epilepsy. This means that medications are unable to control or reduce their seizures. Additionally, many patients report bothersome side effects from seizure medications, which complicate the treatment process even further. check this content about Leaf Nation

Not all hope is lost, though. Cannabidiol (CBD), the non-psychoactive component in cannabis, has shown immense potential for treating seizures and epilepsy in adult and child patients.

What is CBD? How Do You Take CBD?

Cannabinoids are compounds in cannabis plants with various therapeutic properties. But unlike the infamous cannabinoid THC, CBD won’t get you “high.” CBD is non-psychoactive, which allows you to enjoy the medicinal effects of cannabinoids without being in an altered state of mind.

Hemp-derived CBD is legal throughout the United States and widely available in various forms. You can purchase hemp-derived CBD in-person or online without a medical marijuana card.

Vaporizing CBD cartridges is one of the main methods of consumption. You can also take CBD orally in the form of tinctures, gummies, or Green Roads CBD.

Benefits of CBD For Seizures

CBD is Highly Effective in the Treatment and Management of Seizures

Across several non-randomized and randomized clinical trials on treating epilepsy with CBD over the decades, a Drugs Journal review reports that most participants had a significant reduction in seizure activity.

Some studies in the review show that CBD reduced seizures by at least 50 percent. Study designs vary from trial to trial, with some participants taking CBD along with their other seizure medications. Even as an adjunct therapy, the results show great promise for reducing seizures with CBD.

However, CBD’s effectiveness in reducing seizures should come as no surprise. CBD has long since been recognized as an anticonvulsant in ancient Arabic and Indian medicine. CBD’s anticonvulsant properties were also reported in ancient Chinese pharmacopeias.

In recent clinical trials, the efficacy of CBD has prompted the United States FDA to approve of a highly-concentrated form of CBD as a prescription epilepsy medication called Epidiolex.

CBD is Safe for Children and Pets with Epilepsy

CBD’s lack of psychoactive properties — and its rare, mild adverse effects — make it a safe and effective treatment option for children and pets who have seizures.

CBD was given to these child patients after they had failed at least seven epilepsy medications. Nearly half of them had failed dietary therapy, as well.

As for pets, a Journal of American Veterinary Medical Association study found a significant reduction in seizures in dogs after taking CBD.

That being said, you should always consult your child’s pediatrician or pet’s veterinarian before making any changes to their treatment regimen.

CBD is Non-Addictive and Lacks Major Adverse Side Effects

CBD doesn’t have any addictive properties, which means you can’t become physically dependent on it. There’s no withdrawal from stopping CBD, though you should always contact your doctor before stopping and starting CBD for your seizures.

As mentioned above, the adverse effects of CBD reported among patients are often mild, with the most common side effect being drowsiness, reduced appetite, and diarrhea.

Studies have shown that CBD can increase the duration and quality of sleep. Additionally, some have reported that cannabis effectively reduces their nocturnal seizures.

In addition to its anticonvulsant properties, CBD has anti-inflammatory, neuroprotective, and pain-alleviating, anxiety-reducing effects.

CBD is a safe and effective treatment option for adults, children, and pets who have seizures. Throughout history and a number of clinical trials, CBD has repeatedly demonstrated its anticonvulsant properties. In multiple studies, CBD reduced seizure frequency by at least 50 percent.

If you or a loved one have epilepsy, it’s worth consulting your doctor about trying CBD to reduce your seizures.

Can You Make Money From Art?: Myth Or Reality 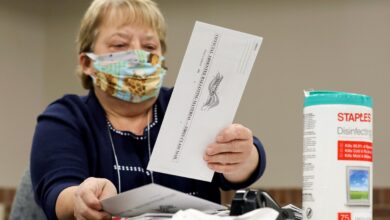 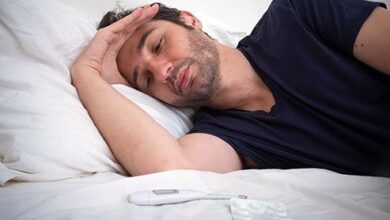 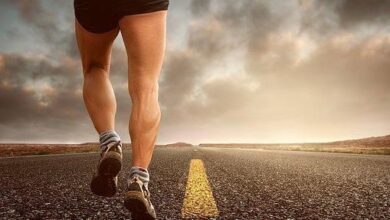 Workout in Morning or Evening: Which Works Better?

10 Boyfriend Quotes to Melt the Heart of Your Stubborn Boyfriend

How to Succeed with Online Learning: Online vs Face to Face Studies
June 17, 2021

How to Succeed with Online Learning: Online vs Face to Face Studies