The use of hypervisors is often not given much importance, but without it it is simply impossible to implement quality virtualization. Bare Metal Hypervisors are considered to be one of the most popular types of software which were elaborated due to technological achievements that provide virtualization. Hypervisor is used on computing devices.

It keeps the operating systems under its control. Thanks to it we can get quality resource management as well as reliable support and optimization of hardware and its functions. This type of hypervisor provides a high level of system security, so many prefer it.

What is a bare metal hypervisor?

A hypervisor is a program that manages  some physical sources. It is commonly a technological unit, but they are also developed, for example for mobile devices. In other words, the hypervisor synthesizes from one physical computer a certain number of copies, clones of its hardware resources, and each of them from the user side looks like a separate device.

It is the main device that is capable of giving one computer power over a number of other computing mechanisms. It optimizes characteristics such as device memory and bandwidth as much as possible, which in turn leads to the smooth operation of the system. It is also quite universal, which allows the operating system to work effectively on absolutely different types of equipment.

One of its most important features is that it allows several systems programs to occupy space on the same server at the same time. In addition, the hypervisor distributes the load evenly enough that it does not overload the device and does not clog its memory. Virtualization processes can give more power to an application or other device, which is quite costly.

The hypervisor creates isolation of computer systems from each other so that each of them independently uses the resources that belong to it. But under certain circumstances, the hypervisor creates conditions for communication between different parts of the software. The collaboration mechanism between them is the sharing of certain files and exchange of data over the local network.

Today, hypervisors are considered quite secure, but there are still some problems with their security support. For example, there is a way to create malicious programs disguised as hypervisors. This threatens users with the loss of their personal data, such as important passwords.

Currently, there is still debate about the safety and reliability of bare metal hypervisors, but many experts are inclined to believe that they are still the most secure and block a large number of threats coming from the outside.  By creating an obstacle for malicious programs, the hypervisor action disarms viral elements and other attacks. Some options combine many features aimed not only at coherent operation, but also a thorough protection.

Sometimes there are problems with authorization, because unauthorized interference creates additional difficulties.

However, experts are developing ways to help detect malware posing as another at an early stage.

Thus, we can see that bare metal hypervisors from GTHost are a very efficient technology for virtualization, which is actively used in modern times.

Did You Fail to Get the Best Movers? Here are some DIY Moving Tips

How is Army Body Armor Chosen? 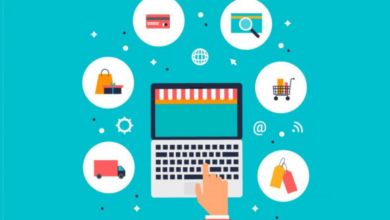 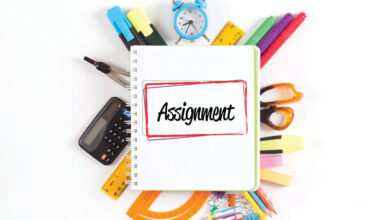 Why Get Last-Minute Assignment Help  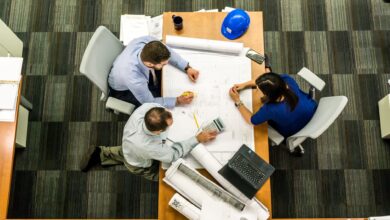 How Can I become a Civil Engineering Draftsperson in Australia? 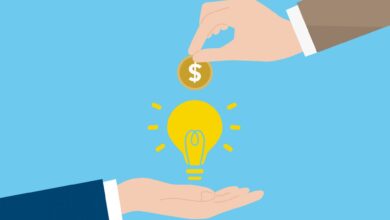 How Falling-Short Snatch Financial Peace? Habits to Beat IT

Paystub Makers: How to Choose the Right One for Your Business
July 19, 2021

Here’s Why Every Business Needs an Employee Monitoring Software
March 19, 2020

Here’s Why Every Business Needs an Employee Monitoring Software