Spades in a snapshot:

GOAL: Your goal is to be the first to move other players’ cards to a discard pile

CARDS: For 5 or fewer players, 52 deck cards; for more than 5 players

Since spades can keep traditions alive and seniors sharp, it continues to be one of the most popular card games worldwide. But before you begin learning to play Spades, perhaps its history might interest you too. Here is a quick glance at the origin of this card game.

Spades is akin to popular card games played 100 years ago, including Whist, Bridge, Pinochle, Euchre, and other similar games. These game variations use identical techniques as the modern Spades, including partnership play, bidding, and a trump suit.

According to George Coffin, the author of Bridge, spades’ origins may be dated back to 1937 or 1939. It became popular during WWII because it was a fast-paced game that could be stopped anytime – handy during the war!

The current game of Spades, like the one found in https://anytime.games/spades/ first, gained popularity in the late 1940s, particularly on college campuses. It is impossible to identify a single promotor. It is thought to have been popularized by US students who loved Whist and Bridge. They were searching for a fast-paced, competitive, and strategic game.

Players who have been partnered should sit opposite each other. A regular 52-card deck is required, and the game will be played clockwise.

Pick a dealer: Give each player one card, and the person with the highest card (remember, spades defeat even Aces) becomes the dealer for the first hand.

The deck is shuffled, and the first player on the left cuts it.

The dealer can now deal 13 cards to each player, one at a time, clockwise. Players can choose their cards immediately, but they must keep them hidden from their opponents.

You are now ready to begin playing.

Bidding is the most crucial aspect of Spades. Here are how bids are placed:

Nil – A player who bids nil declares that they will not win any tricks. If successful, there is a bonus; if they fail, there is a penalty. The player whose partner bids nil is not compelled to bid nil.

Blind Nil – A player can choose to bid nil without ever seeing their cards. This comes with large additional points if completed correctly. Before the game begins, the person who bet the blind nil is allowed to switch two cards face down with their partner. A typical rule of thumb is that until a team is down by 100 points or more, blind nil cannot be bid.

Once everyone has their cards in hands, they can make the following bets:

In each round, each participant should put at least one bid.

Whoever holds the highest card in the given round wins the trick.

After the bids have been placed, the dealer takes one of his cards and sets it face-up in the center (this card is known as the lead card).

Players play one card apiece in a clockwise rotation, following the same suit as the lead. They can play any card if they do not have a card the same as the suit. However, unless they play trump (spades), they cannot win such a round and immediately lose their card.

Here are a few examples to help you understand:

The dealer may play the 7 of hearts (lead). Player 1 plays the 8 of hearts, Player 2 the Queen of hearts, and Player 3 does not have any hearts, so he plays the 7 of diamonds. Player 2 wins the round.

Suppose the dealer plays the 9 of clubs (lead). Player 1 plays the Jack of clubs, Player 2 is the King of clubs, and Player 3 does not have any clubs, so he plays the 7 of spades. Player 3 wins the round.

The winner of the tricks stacks all of the cards involved face-down on the side, keeping each trick separate from the others.

The trick winner then leads the following card. The game continues until all of the player’s cards have been used. Then, players determine whether they achieved their bet and count their scores.

The game will continue if no one gets 500 points in the first round. The dealer’s job is passed clockwise to the next player, and the game starts again.

If the team fails to fulfill its bid, it loses 10 points for each trick.

When a player bids nil and fails, the tricks he wins do not count toward his partner’s bid but as bags for the partnership.

The team should avoid winning too many tricks higher than its bet. Every time a partnership wins 10 bags in a game, they get a 100-point penalty.

Winning Spades is a combination of luck and skill. While luck sometimes helps, you can quickly lose even with the luckiest cards if you don’t know the right skills and technique. However, even the strongest plan will not do any favor if you have bad cards.

Experts often advise taking as many tricks as possible early in the game rather than conserving your strongest cards and trumps for later. You need to learn how to push your opponents to play their best cards early on while you still have enough trumps.

Common OnePlus 8 Pro Display Issues and How to Fix Them

5 Ways Technology Has Changed The Face Of The Courier Industry 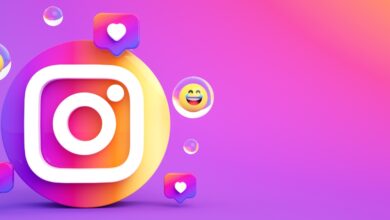 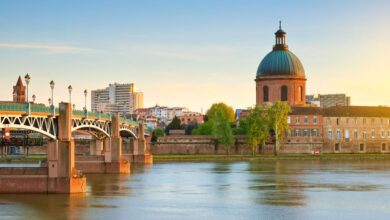 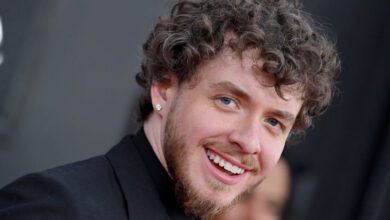 Top 5 Factors to Consider When Choosing Managed IT Companies
July 27, 2021

Top 5 Factors to Consider When Choosing Managed IT Companies

What’s The Difference Between Motors, Generators, And Motor-Generators?
October 27, 2021

What’s The Difference Between Motors, Generators, And Motor-Generators?