The main character of the series is Monkey D Luffy, A boy who is on the adventure to find the treasure “One Piece” to become the next Pirates King.  After eating the Devil fruit Paramecia, he gained rubber powers within his body.

To be honest, It’s up to you whether you want to watch it or not, But if you are the person who is watching One Piece for the first time, it’s really hard for you to differentiate between filler and canon, you may realize that the episode you watched was filler after watching it that’s why I discussed the One Piece filler list in details above. But if you are watching the One Piece, you notice that it is interesting and you will definitely go back to watch non-canon episodes too.

Trendy Tarzen is a Blogger, Tech Geek, SEO Expert, and Designer. Loves to buy books online, read and write about Technology, Gadgets, and Gaming, LifeStyle, Education, Business, and more category articles that are liked by most of his audience

Concept Of Isomerism In Organic Chemistry 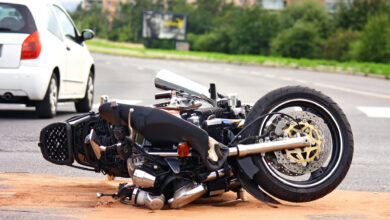 5 Motorcycle Safety Tips That Could Save Your Life 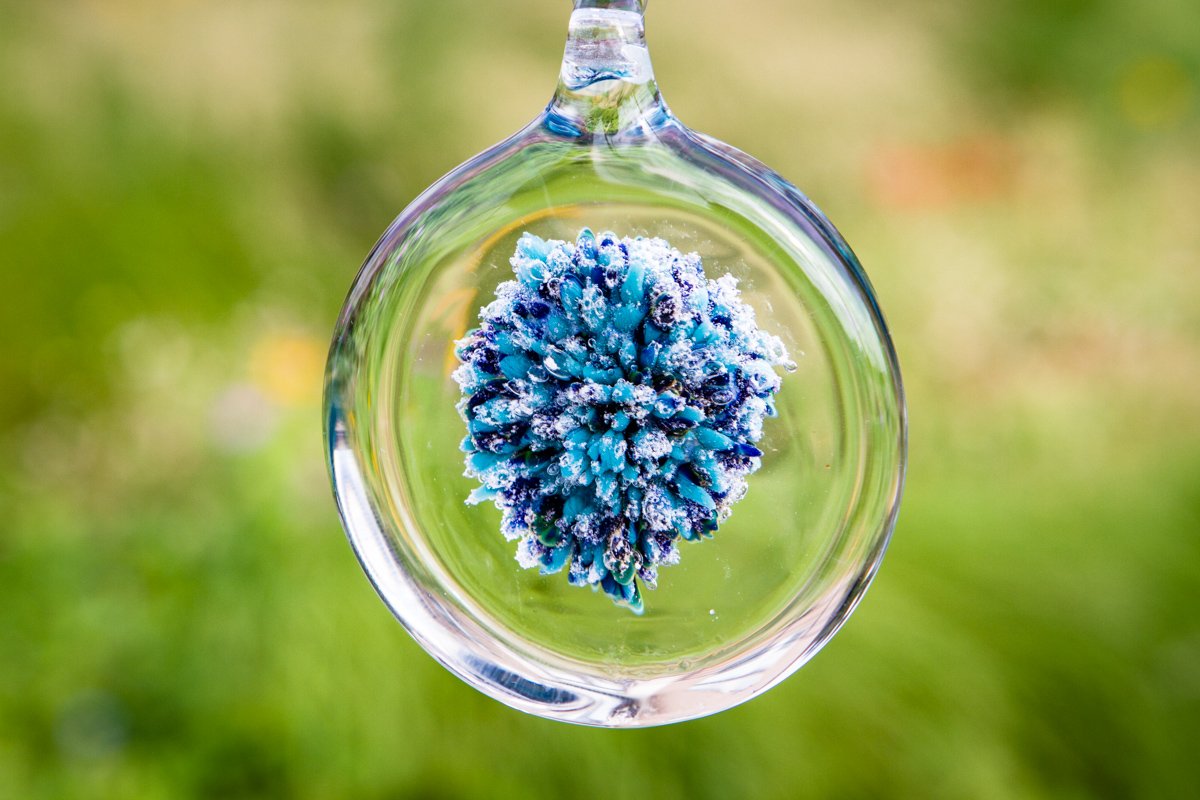 Properly Hanging Procedure Of A Suncatcher 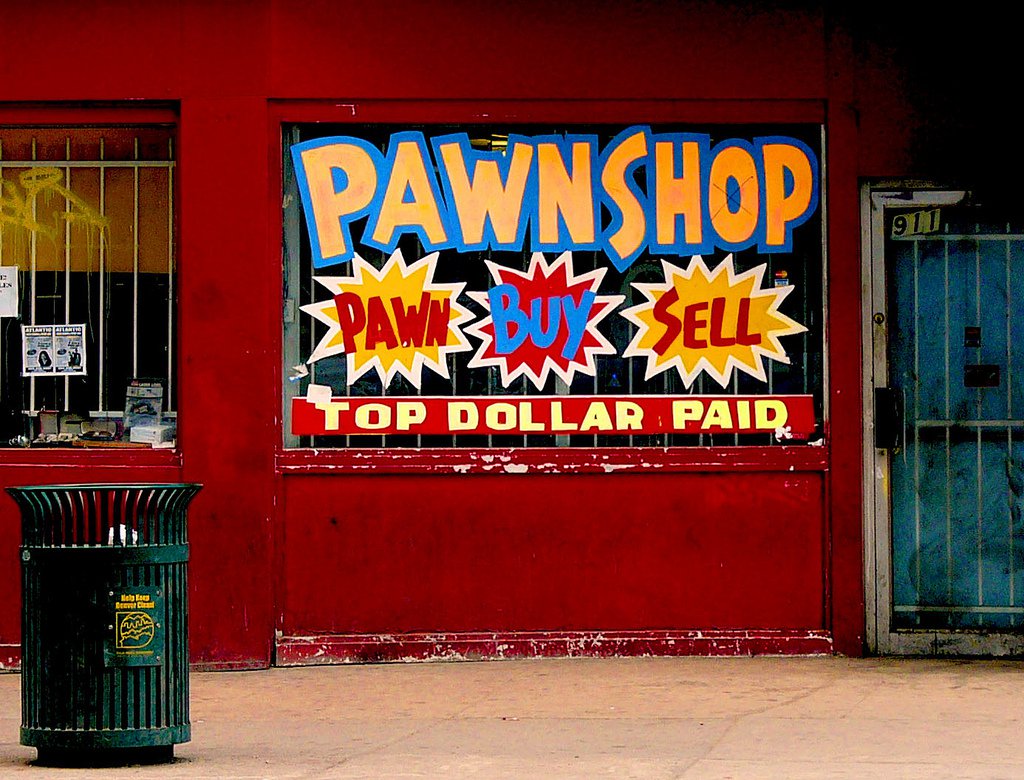 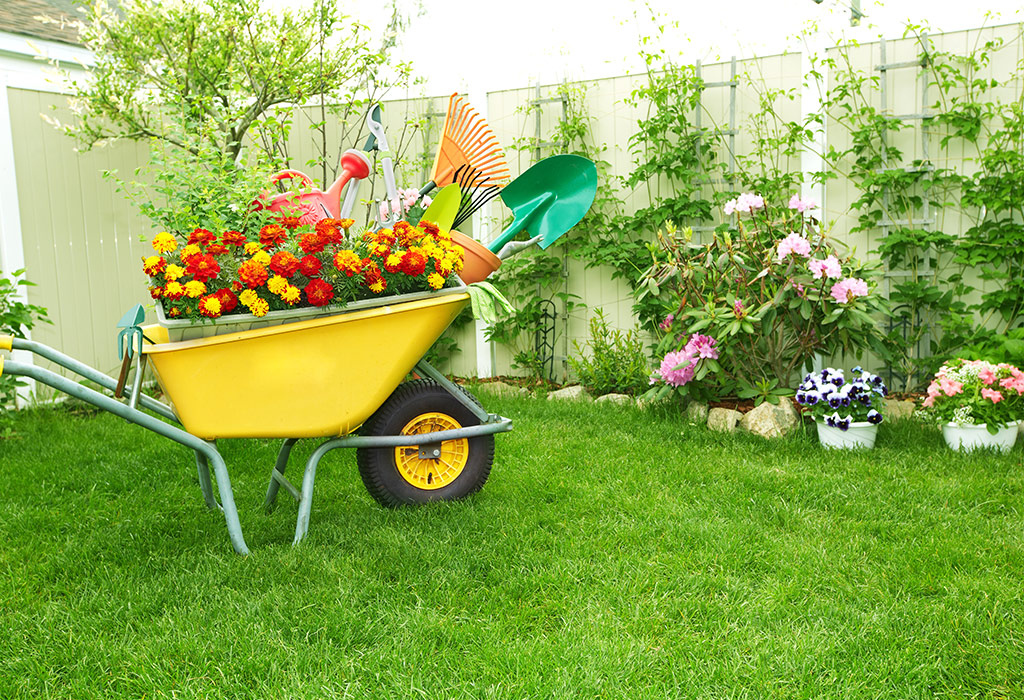 What Atomee Brings For Your Beauty And Skincare?
6 days ago

What Atomee Brings For Your Beauty And Skincare?

How to change WhatsApp Phone Number in Less than 1 Min?
7 days ago

How to change WhatsApp Phone Number in Less than 1 Min?