The First of Next Month

We’re not going to beat around the bush: Burning Crusade Classic is going to be released on June 1. This, however, is not an official announcement. Rather, it was an accidental leak that was put as a notice in the World of Warcraft Classic launcher. Thankfully for Blizzard, it was quickly pulled, and that the very few that saw and clicked it didn’t send to anything significant.

At the same time, it could have also been on purpose. That’s just how advertising and hype building is nowadays – some companies pretend that they’re accidental leaks, when in fact they were intentionally leaked out. It’s just cooler that way, and it gives people more a sense of fortune and pride for being the one to spot and spread the word of these leaks. Whether it’s an honest mistake or an advertising trick, it doesn’t matter – what does is Burning Crusade Classic is coming out soon, and people are excited.

The Price of Two Worlds

Come May 18th, players will be given the choice to move onto the next expansion and go through the portals, or stay in a world that emulates the first few years of Azeroth after the Alliance’s first brush with the Undead. Then there’s the third option, which is to let players have the same character on both versions. Basically, duplication.

For a price, that is. And that is the problem. It’s not that hardcore WoW players don’t want to pay. Believe us – most of these players don’t mind a few bucks if they get the best of both worlds. $ 35, however, is not a few bucks. Depending on your mileage, dissatisfied players either went as far or rightfully said that the whole thing is a cash grab, and that the option to have their long-time character on both servers should come for free with the re-release of the expansion.

These players’ frustrations are understandable, given that $ 35 is a lot of money in the gaming scene. Heck, you can already buy a few not-so-old games on sale with that money. It also doesn’t help that a World of Warcraft subscription continues to be among the pricier ones despite the game being more than a decade old. Lots of players feel that since they’re already paying for a hefty subscription price, the duplication should be free.

And even then, lots of players are willing to pay for a duplication fee if it is reasonable. If it was just around $10, lots of players would’ve been willing to fork that amount. After all, they pay more than that when it comes to WoW Classic Gold. Then they had to overcharge. To some players, it feels like this is dividing the player base, reducing the numbers of those willing to leave Classic behind, as well as those moving on to the next things meant to happen.

Why The Burning Crusade Is Lit

It’s a shame, really, because Burning Crusade has a rather special place in World of Warcraft’s history. It’s the first ever World of Warcraft expansion, so while it’s not exactly the best, you’ll have to forgive Blizzard for trying. Because despite the fact that it’s considered as a bad expansion in hindsight, it did a few exciting things. Apart from the expanded Burning Legion-related lore, Outworld and other related areas, it introduced two new races, the Blood Elf and the Draenei. They both gave their respective factions, the Horde and the Alliance, access to classes that were once faction-locked by giving players the Blood Elf Paladin and Draenei Shaman. That, and many other things.

As for the Classic version of this episode, Blizzard promises pre-nerf versions of dungeons and raids, as they noticed that Classic players are obviously way better than 2004 predecessors thanks to their many years of game knowledge. Hopefully, the cloning fee issue is resolved so that it doesn’t dampen the expansion’s numbers.

With everything that’s been going on, are you – or are you still excited – for June 1? Hopefully that’s a yes, because Burning Crusade Classic is going to be nothing like the first time the expansion came around.

How to Get Good in Escape from Tarkov 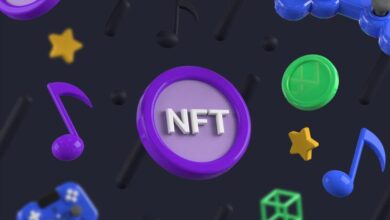 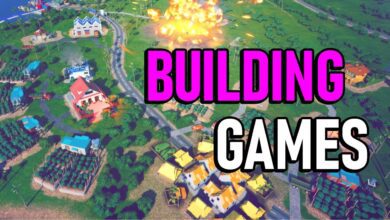 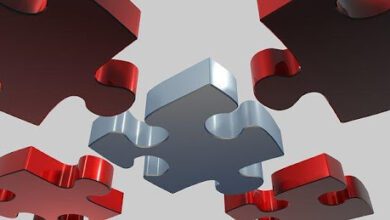 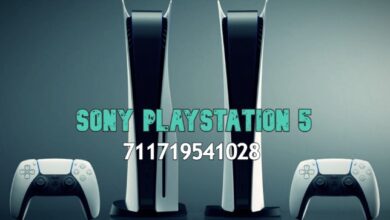 Check Also
Close
Featured Posts
When Considering Outsourcing What Should Firms Be Sure To Avoid?
November 11, 2020

When Considering Outsourcing What Should Firms Be Sure To Avoid?

The 3 Essential Elements of an Effective Self-Care
December 11, 2019

The 3 Essential Elements of an Effective Self-Care

In-House vs Outsourced Business IT Solutions: What Works Best?
January 26, 2022

In-House vs Outsourced Business IT Solutions: What Works Best?

What are the Advantages of Affordable SEO vs. Cheap SEO
January 20, 2021

What are the Advantages of Affordable SEO vs. Cheap SEO

What is Fate anime Watch Order And Which are The series top 5 Recognized points to follow
March 25, 2021