Our mobile devices have become home for all things convenience and have evolved to be a vital part of our day to day – uses range from paying the bills and doing mobile banking, using it as a car key to unlock the latest electric vehicles, or a hub of entertainment both with music and movies and gaming as players can visit this site to get more information on changes to games of chance – but modern devices have also become disappointing for some as change has become stale over time, and most look the same. So, what signs could there be that mobile innovation is slowing?

Back in the late 90s and early noughties, there was a huge amount of variation in the look and style of all phones on the market, flip phones like the Motorola Razr that is still a fond memory of a futuristic sleek device, the Pebble for those wanting something more form-fitting, and with the emergence of modern smartphones the big differences in chassis and additional add-ons too. Now all devices look the same, often hold the same hardware, and show little variation which could be a sign that either creative juices have stopped flowing, or the popular devices that have led the market have become the expectation and adding variety has an impact on potential sales.

With newer devices, particularly in the flip and fold category, there are some manufacturers looking to create something new that is vastly different from what’s currently on the market. One of the roadblocks that have appeared has been within cost as the higher price of these devices has turned some interest away, but the uncertainty around the longevity and hardware issues may also be a reason why users are less likely to be interested in a change to these sorts of devices.

Another factor that may slow innovation is within the hardware itself – modern batteries, motherboards, chipsets, and everything in-between has changed quite a lot over the years too, and whilst they have been designed for modern smartphones, making bigger adjustments to make them fit a newer style of phone requires a lot of R&D and a bigger budget too which may not be possible for all manufacturers, especially if there’s no guarantee that sales will match the investment too.

There may still be a lot of room for change within the mobile market but for now, it is seemingly remaining quite stale – whilst this does mean the expectation of phones will remain the same, it doesn’t offer much room for change either.

5 Tips That Will Help Improve Employee Happiness in the workplace

What to Look for When Buying a Commercial Oven? 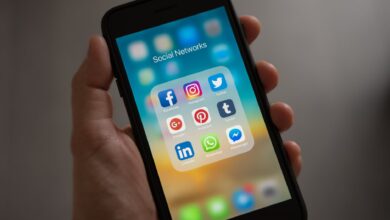 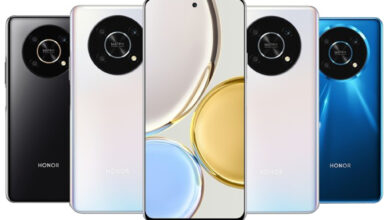 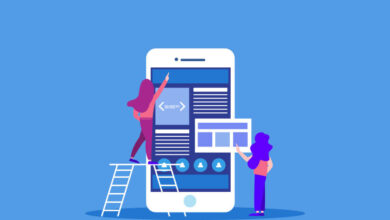 The Following Are The Important Five Resources For Packaging Design Inspiration

What Are the Top Benefits of Crypto Cards and How to Pay Using Them?
December 21, 2021

What Are the Top Benefits of Crypto Cards and How to Pay Using Them?