This year summer has been hot in the northern hemisphere. People who live close to the cities struggle to find some air to breathe and need light, breathable, and fashionable clothes. The Fleurdelin clothes are made from linen and are so soft to touch that you would never believe they are made from humans.

First, it would be better to check which are the evident benefits of the linen clothes. Then you will see how many companies have diversified their collections and entered the linen textiles into their preferred materials. That’s why most clothes companies have been successful in recent years when summers start becoming gradually hotter.

Why is Liner Better than Other Textiles?

First, you need to know that linen is one of the few textiles made from pure plant cultivations. Ancient Egyptians used to cultivate the linen plants that give them the cotton-like textile that becomes linen after some process. It’s a form of textile that is easy to sew and gives you more chances to create clothes for men and women that are different from those you have seen so far.

Being made from natural fibers makes linen clothes a lot more breathable than others. The tiny holes included in the linen textile are more than enough to let the air pass through and give your skin a more breathable touch. Another useful benefit is that linen keeps on being lighter than other textiles from the same plants. For instance, linen is lighter than cotton, making it even better for creating breathable clothes.

At the same time, linen textile is at least the same sweat-absorbent as cotton fibers. That makes you think linen is the ideal textile for creating blouses, pants, and T-shirts. Some people also like linen underwear that is softer and more absorbent than the usual ones. Not to mention that linen is the natural fiber that allows people to wear their clothes the whole day without making the smell bad. It’s a common side effect of clothes made from artificial materials like polyester and vinyl, making you smell bad since they capture all body liquids inside, not allowing the air to pass freely.

How Can A Linen Clothes Collection Make Your Company Fancier?

Today most successful clothes companies have some collections that are called premium and made completely from linen textiles. These collections are made for women and for men who want to look stylish and metro-sexual. It’s not rare to see men wearing linen suits and more elegant shirts for the summertime without any issues from their intense use.

The linen may be lightweight but is also durable and hard to wear off. It’s also good to mention that companies like to have collections with linen clothes because these could have any color they like and be washed in the washer easier than the others.

Having a true liner piece of clothing makes you feel unique among your peers. The higher price of these clothes derives from their undeniable premium value. People who have more linen clothes are said to be more compassionate to others and have a free spirit. On the contrary, having fewer linen clothes could be a sign of being closed in cliches that are not good for your personality evolution. 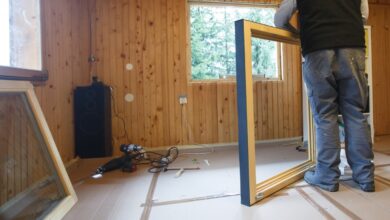 What to Consider When Choosing a Custom Home Building Service 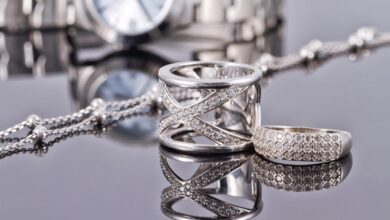 A Quick Guide on How to Style Silver Jewelry 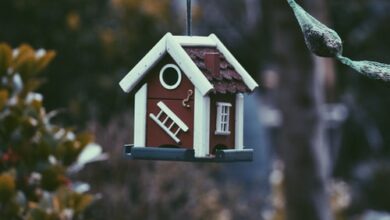 U Shaped House Plans With Courtyard 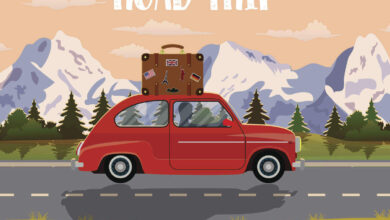 The Soaring Lion of Asia: Is Singapore a Good Vacation Spot for Families?
March 26, 2021

Places you can’t miss in Egypt

How Will Offshore Chartered Accountant Be in the Future?
January 6, 2020

How Will Offshore Chartered Accountant Be in the Future?