Ahmed Ali Riaz Malik has made his place amongst the most talked-about entrepreneurs in Pakistan right now and he is currently serving as the CEO of the Bahria Town. While the firm is been quoted as Asia’s largest real estate developer, it’s mostly due to his contributions that the firm is now been counted amongst the best and biggest firms across the globe.

Ahmed Ali Riaz is the son of Pakistan’s 7th richest person Malik Riaz Hussain who is been regarded as a billionaire and real estate tycoon in the country.  Still, he hasn’t ever used his background as his credibility and often brought upon most of the growth and development to the Bahria town with his own business knowledge and acumen.

Apart from his business achievements, he has come up as one of the most sought after Philanthropists in the country with a number of charitable acts under his name.

Ahmed Ali Riaz got born in Rawalpindi in the year 1978 and right from his early days, he was focused towards the real estate business and went along with his father in most of the constructions projects. When he went on holidays to Dubai, he was mesmerized to see all the high-end development around with those big skyscrapers and decided to bring on the same development to his country as well.

Ali Riaz Malik completed his schooling from the renowned Beacon house school in Karachi in the year 1999 and right after that, he joined his father in their construction business. This was where his journey in the Real estate business scored newer heights in the process.

Even while Ahmed Ali Riaz has been son to one of the biggest real estate tycoons in the world, he has achieved all the success on his own whilst working for Bahria town in the process .Talking about his journey with the firm, he initially started as a procurement manager within the Bahria town sales and marketing department and went on to get promoted as the project manager in 2005 with all the hardcore efforts and dedication.

Within the next few years, he managed and supervised numerous projects for the Bahria town and took the firm to greater heights in the process. Eventually, after years of hard work and focus, Ali Riaz Malik got appointed as the CEO of the Bahria Town (Pvt) Ltd in 2007. This was where he went on to make the firm a USD$ 1 billion company.

Ahmed Ali Riaz was born in 1978 at Rawalpindi to Malik Riaz Hussain and apart from him; he also got a sister in the family. After finishing up his studies, he joined his father’s business and made some big accomplishments in the process.

After getting married to Ahmed Ali Riaz Malik, she started taking care of most of the Philanthropic activities of the Bahria Town. One of his most notable works includes the functioning of  Dastarkhwans ran by Bahria town which serves free meals on a daily basis to more than 150,000 underprivileged people around twice a day.

Ali Riaz Malik has played a key role in most of the developmental projects by Bahria town and he can be quoted as one of the biggest reason of their exceptional growth and development over the past few years.

Not only he has put across all his business knowledge and expertise into practice for the company, he also initiated one of the biggest projects under the Bahria town flagship, named “Pakistan’s first ever Island city”.

The project came as a dream come true for the whole country and penned down in partnership with US real estate tycoon Thomas Kramer in the year 2013. It also came down as a benchmark in the overall progress and development of Pakistan with the construction of famous Bundle and Bodha islands in the Karachi city.

Apart from all these projects, his team is taking care of some of the most exceptional projects around which also includes the construction of third-biggest Masjid in Pakistan at the Bahria town Karachi. The Bahria town Karachi will also be coming along with a sports city, Golf city and Paradise precincts in its vicinity.

Suza Anjleena is a Blogger, Tech Geek, SEO Expert, and Designer. Loves to buy books online, read and write about Technology, Gadgets, and Gaming, LifeStyle, Education, Business, and more category articles that are liked by most of his audience 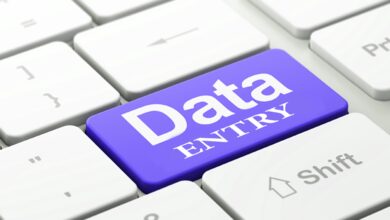 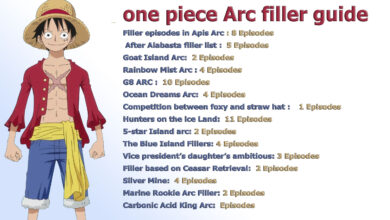 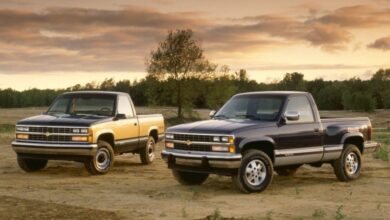 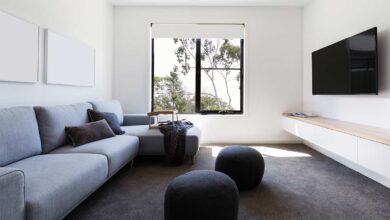 What is the minimum credit score needed for a mortgage?
February 27, 2020

What is the minimum credit score needed for a mortgage?

Save Money With Simple Tips When You Rent A Car to Drive Around Town
October 31, 2019

Why Patient Safety And Risk Management Need to Be Accurate
March 1, 2021

Mark Roemer Oakland Discusses Why Winter Is The Best Time To Paint Your Interior
October 28, 2020