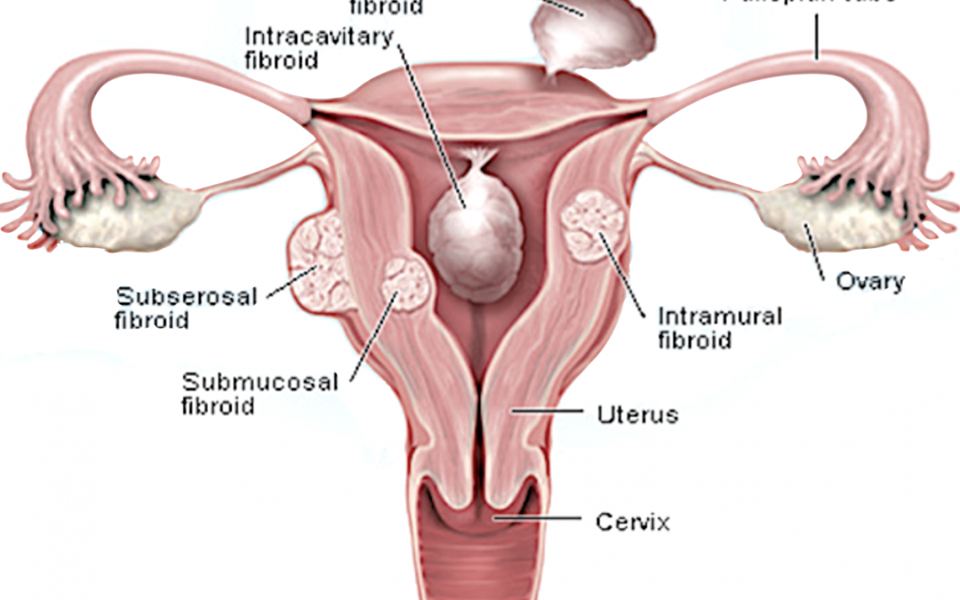 What is a myomectomy?

A myomectomy is a procedure done to remove uterine fibroids (leiomyomas) while preserving the uterus. Fibroids are non-cancerous growths that appear in the uterus during childbearing years. It is a surgical procedure that is focused to take out the symptom causing fibroids and to reconstruct the uterus for future childbirth.

Women who undergo myomectomy report improvement in fibroid symptoms, and a decrease in heavy menstrual bleeding and pelvic pressure. The procedure is considered to be effective.

What are the different kinds of myomectomy?

Myomectomy can be performed in different ways depending on the size, number, and location of the fibroid growth.

There are three types of myomectomy:

If you do not wish to have fibroids in the future and get your uterus removed, your doctor might suggest you for a hysterectomy procedure.

Preparing for a myomectomy surgery

Your doctor may prescribe you drugs like gonadotropin-releasing hormone agonists (Lupron) to reduce the size of the fibroids to make them easier to remove. If you’re on any medications or vitamin supplements you must consult your doctor on their use, your doctor might suggest you stay off them.

You might need to take tests to make sure you’re healthy for surgery. Some of these tests can include:

Your doctor will advise you to stop drinking and eating by midnight or the night before your surgery.

With the influence of general anaesthesia, your surgeon will make four small incisions near the navel. The abdominal cavity is filled with carbon dioxide gas to help your surgeon see inside your abdomen.

A light thin telescopic tube called a laparoscope is inserted through one of the incisions. Your surgeon performs the Laparoscopic Myomectomy surgery with instruments inserted through your other incisions in your abdominal wall. The fibroids are cut into pieces and are removed, sometimes they are removed through a bigger incision so that they can be removed without being cut into pieces

Compared with women who have an abdominal myomectomy (laparotomy) women who undergo laparoscopy surgery have less blood loss, shorter stay in the hospital (usually overnight), faster recovery and lower rates of complications and adhesion formation after surgery.

There are very rare risks to a laparoscopic myomectomy such as injury to internal organs and bleeding. Your uterus may be weaker after surgery. Women who are planning to become pregnant in the future are usually encouraged to have an abdominal myomectomy. Fibroids may develop in the future, with recurrent symptoms.

During the procedure, a wire loop resectoscope to cut the tissue using electricity or a hysteroscopicmorcellator to manually cut the fibroid with a blade is inserted through your cervix. A fluid is introduced into the uterine cavity to expand your uterine cavity and examine the uterine walls.

Your surgeon removes the fibroid using instruments inserted in the hysteroscope, taking out the pieces from the uterus until the fibroid is completely removed. Sometimes large fibroids can’t be fully removed in one surgery, a second surgery is needed when that occurs.

After the procedure and several hours under observation, you will be able to go home. You may experience cramping and light bleeding. The recovery period involves one to four days of resting at home. There will be no scars on your skin after the procedure.

Abdominal Myomectomy or ‘open’ myomectomy is a major surgical procedure. While under general anaesthesia, your surgeon will make an incision in your lower abdomen to reach your uterus. Once the incision is made, the fibroids will be removed from the wall of the uterus. The uterine muscle is sewn back together using several layers of stitches.

You may spend two nights in the hospital and four to six weeks recovering at home. You will have a four-inch horizontal scar near your pubic bone after this surgery.

Blood loss during the surgery may require a blood transfusion. After the myomectomy, your doctor may recommend a Caesarean section for the delivery of future pregnancies. Fibroids may develop in the future post-surgery too.

After your procedure your body might take a few weeks to get back to normal life, it depends upon what kind of myomectomy procedure you get. Open surgery usually takes longer than other procedures. You will feel some pain and discomfort post-surgery but your doctor can provide you with some medication to help you.

Recovery time for each procedure are:

Any kind of surgery can have risks the risks of a myomectomy procedure are rare but they can include:

Follow the instructions that your doctor has given you thoroughly, general suggestions and care may include:

The results of a successful myomectomy can include fibroid symptom relief such as pain and excessive menstrual bleeding. Another improvement can be better pregnancy outcomes which can be seen in women who underwent laparoscopic myomectomy.

Fibroids that your doctor doesn’t detect during surgery or which haven’t been removed could eventually grow and cause symptoms in the future. There is a possibility of the growth of new fibroids which may or may not require treatment. 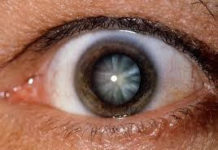 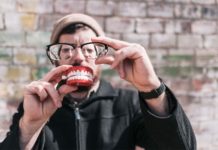 8 Ways to Fight Bad Breath and Freshen up Your Mouth 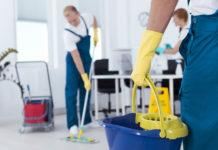 A Good Logo Design Effects a Business and its Growth

Google BERT Update – What it Means

How to Purchase Script Online and What are the things you...

ABOUT US
Trendy Tarzen is your news, entertainment, music fashion website. We provide you with the latest breaking news and videos straight from the entertainment industry. Feel free to Contact US at beautyanjleena@gmail.com
Contact us: admin@trendytarzen.com
FOLLOW US
© Copyright 2019 - Trendy Tarzen