Aztecs death whistle is a mysterious artefact on Aztecs. Many archaeologists took it like a toy until someone blows it. Aztecs Empire is a culture that was found in Mesoamerican from 1300 to 1521. Mesoamerican is a historical place in central Mexico, North America. The Mesoamerican was a diverse cultural state. Mesoamerica was also known for Olmec, Mixtec, Maya, Zapotec, Teotihuacan, and Mexica (Aztec).  Most of the people of the area speak the Nahuatl language or the Mexicano language.

Aztec’s empire consisted of three states. Tenochtitlan, Texcoco, and Tlancopan. Nahuatl words mean “people from Aztlan,” It is a mythical place of origin for central Mexico people of different origin. Aztecs themselves, the word “Aztec” was not a single term, but it referred to multiple cultures. Now the Aztec term is specifically used to represent Mexica people (Central Mexican People).

Many archaeological were found in the Aztec pyramid, and that help to understand the mysteries of . There are many written texts by the indigenous people. Some of the text is written in Latin script by or by Spanish friars. However. Archaeologists are kept searching on them. To find the answer to the secrets.

Archaeologists found many artefacts like Xiuhtecuhtli, Tezcatlipoca, Sun Stone, Golden Serpent Lip Piercing, Turquoise Mosaic Studded Skull etc. but one of the most mysterious artefacts is the death whistle. However, the Spanish have the most interest in the Aztec Artefact, but instead of stealing their artefact, they start killing them. This is because, in their opinion, they have better artefacts than them.

The Aztec Death Whistle of the Scariest Sounds:

Aztec Death Whistle is considered the world scariest sound whistle. It sound like thousands of souls is traps in the skull and tortured. They are horrible screaming at once. The sound is enough horrible to wake someone for life.

First Whistle was found in 1999’s by a 20 years old boy holding (one or two) skull-shaped whistle in his hand. He found them in the Wind temple or wind god Ehecatl at the Tlatelolco. It was looking like a skull, made of clay. Firstly, archaeologists thought that it was a Toy Artifact and place it in the museum warehouse.

Until in 2013, a guy Mileán Ó Raghallaighblows the replica of the death whistle in Mexico. Its sound is like thousands of souls or woman being tortured. The whistle was a Terrifying instrument of religion and war Aztec Army. The archaeologists found the fossils of humans holding death whistle. Most of them made with clay, Animal skulls and seashells. You can imagine the sound of thousands of people blow the whistle at once before the battle. They also believe that in a whistle to help guide sacrificial victims on their journey to the afterlife. Thus, they also called the whistle by the name “whistles of death.

A Mexican mechanical engineer, Roberto Velazquez, spends many years making the replica of the death whistle. His friend Xavier Quijas Yxayotl, a famous musician and instrument maker, also helped him make the whistle’s replica. Together they make thousands of modal to match the exact sound of the original one. There some instruments also used by Mel Gibson’s in the 2006 movie Apocalypto.

Still, there are many mysteries in Aztec. Archaeologists found a secret tunnel. 3 feet wide and opened at the large pyramid known as the Temple of the Plumed Serpent, in southeast Teotihuacán’.  Sergio Gómez was in charge at the time. He was smiling and saying he found the mystery of the pyramid. Before that, only a few humans know about it.

Sergio Gómez takes a flashlight to check the sinkhole, but there is all darkness. The tunnel was sealed from both side with heavy rocks 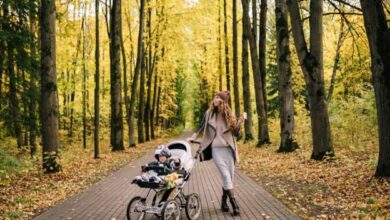 Finding the Best Stroller for Babies 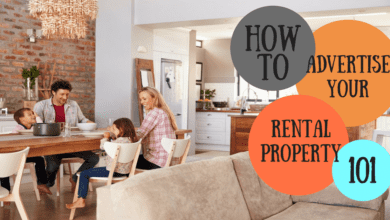 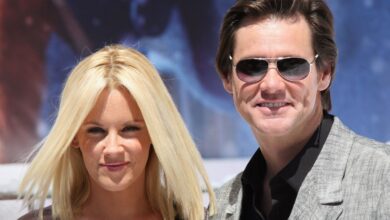 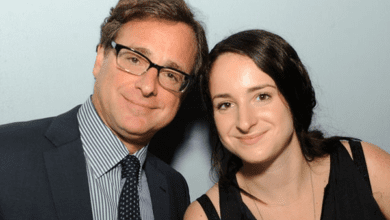 A Step Towards Workplace Safety: 8 Benefits of Steel Toe Boots

Top Jobs if You Enjoy Working with People
February 9, 2021

Top Jobs if You Enjoy Working with People

5 ways to get your thesis statement approved by your professor
November 30, 2021

5 ways to get your thesis statement approved by your professor