When you think of a person that has sleep apnea, what crosses your mind? If you’re just thinking about someone with a mustache and beard who’s always gasping for breath, you might be wrong. In fact, many people don’t even realize that they have the condition. To help you out, here are some of the signs of sleep apnea.

This is the most obvious sign of sleep apnea. If you’re snoring at night, it could be a symptom that something isn’t right. People who have obstructive sleep apnea make these noises because their air passage has become completely blocked. On top of that, they might also stop breathing for a few seconds.

Snoring is the body’s reaction to try and clear this blockage. Sleep apnea can cause asthma-like symptoms, so you should consider seeking the opinion of a sleep apnea snoring dentist if you have any suspicions.

Gasping for breath when sleeping

As mentioned above, sleep apnea sufferers stop breathing for a few seconds. This can cause them to gasp or choke in their sleep. Sometimes, this is accompanied by snoring because the body tries to clear its air passage before taking another breath.

People who have central sleep apnea will experience these symptoms whenever they go into deep REM or slow-wave, but the person won’t remember them when they wake up. If someone has these symptoms while they are awake, then it’s time for a checkup with your doctor.

People who have sleep apnea tend to suffer from extreme daytime sleepiness. Even if they get an adequate number of hours, their body is still tired because it isn’t getting quality rest at night. This can cause them to feel sluggish or foggy-headed throughout the day, which might affect their job performance and personal relationships.

Depending on the severity of apnea, someone might be able to function normally without noticing any symptoms whatsoever.

It’s not uncommon for people with apnea to suffer from memory loss or poor concentration. Because the brain isn’t getting enough rest at night, it might not be able to process information correctly during the day. Remember that your ability to remember things is based on your ability to focus. If you’re exhausted, it will be harder for your brain to retain information and recall memories.

People with apnea might also forget where they put their keys or what they ate at lunch because their memory was too impaired during the day.

Lack of sleep can contribute to depression. It goes both ways, too. If someone is already feeling down, it can cause them to sleep poorly at night. When people don’t get enough rest, they might not be able to handle their anxiety or stress levels during the day. Also, they might be too fatigued to complete their daily activities.

As a result, people who have untreated sleep apnea can suffer from chronic depression and mood swings throughout the day because of how exhausted they feel. This is especially important for you to know if someone close to you has been diagnosed with this condition.

When people stop breathing during the night, they might be too tired to remember to swallow. As a result, their saliva builds up in their mouth and coats the back of their tongue. If this continues throughout the night, it can cause them to wake up with swollen glands or a sore throat.

People who have apnea might also notice that they have to drink several glasses of water throughout the day because their mouth and throat are dry.

It’s normal for people to breathe loudly when they are asleep, but loud breathing might also be a sign of apnea. If someone snores or stops breathing throughout the night, it can cause their throat muscles to vibrate and make noise.

If you notice that someone’s sleeping partner is complaining about their heavy breathing in the middle of the night, it might be a sign that they have apnea.

In summary, there are several signs that someone might have apnea, and this article has identified the most common ones. When someone is diagnosed with this disorder, it’s important for their doctors to work closely with them and their loved ones to find a treatment plan that works best for them.

For more details you can visit: viewcomic

What's The Difference Between Motors, Generators, And Motor-Generators?

 Benefits of Personalizing Your Awards

These Breathtaking Home Decor Will Make Your Autumn Lively 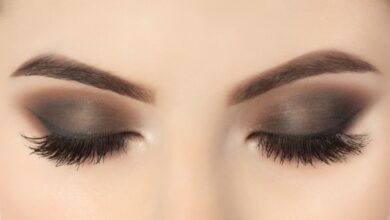 The Complete Guide to Choosing Eyelash Extensions: What to Know 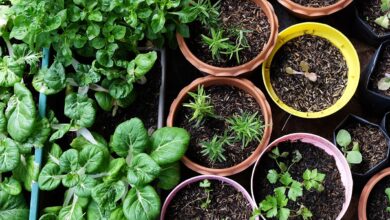 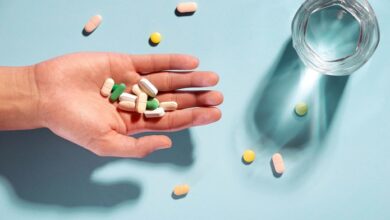 5 Top Bitcoin Trends That appears In 2020

How to Celebrate Each Day of Valentine’s Week
February 12, 2020

How to Celebrate Each Day of Valentine’s Week

6 Common Cloud Storage Mistakes and How to Avoid Them