Herringbone flooring is a type of parquetry, which broadly describes any hardwood or tile floor laid in a pattern. Herringbone parquetry is a timeless and elegant flooring design that compliments all kinds of interiors.

Herringbone, as the name suggests, resembles fish bones. With this type of flooring, the hardwood or tile pieces are staggered so that the end of one plank meets the side of another. This arrangement of planks looks like the skeleton of a herring fish (just as the name suggests).

Floors look luxurious. While is a classic layout, it gives a personalized look to your flooring–especially when you use more eclectic colours and textures. Herringbone parquetry is low-maintenance and child and pet friendly. Your floor looks customized and simultaneously offers rugged and elegant aesthetics that stands out.  The zigzagging layout of flooring creates arrows on your floor which produce the look of movement. This intricate design will bring some fluidity and life into your space. It can also help make rooms look longer and larger than they are.

The history of the pattern can be dated back to the time of the Roman Empire. The Romans discovered that roads made with brick arrangements remained stable and lasted longer. Initially used for road pavement, this timeless design finally found its way into high-end homes during the Middle Ages. From the 16th century onwards, patterned wooden flooring started getting used in palaces, castles, and the homes of noblemen and lords throughout Western Europe. The most interesting part is that herringbone parquetry flooring has never gone out of fashion, and it remains a popular flooring choice even today.

Why is Herringbone Pattern Popular?

Herringbone parquetry has the same low-maintenance and child-proof qualities as regular timber floors, but it’s just a little bit fancier! It’s also a style that works beautifully with older-style homes or the ever-popular Hampton-style homes. Because it never went out of style, calling the latest parquetry trend a resurgence is not quite right. However, in the late 20th century, as modernism picked up the pace, patterned floors remained a top choice only for larger spaces and not for middle-sized or small-sized homes. In the last decade, patterned flooring found its way into modern homes and successfully added depth and character to smaller areas like the kitchen and bathroom. 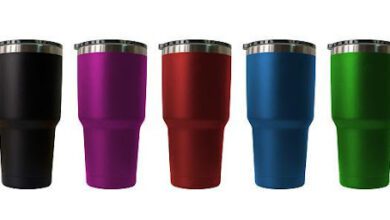 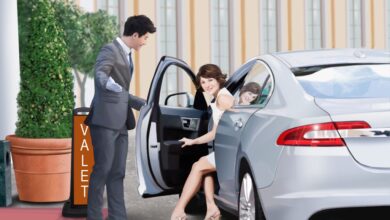 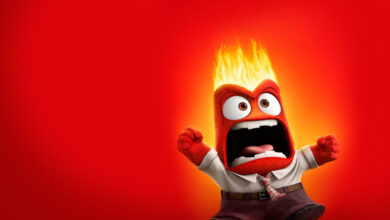 Blowing a Fuse: What Anger Can Do to You

What to Consider When Buying Business Card Boxes
March 12, 2021

What to Consider When Buying Business Card Boxes

Vudu com start How Many Version Of Vudu And Ultimate Guide For  Activation Code
March 12, 2022

4 Holistic Wellness Products and Services You Should Try
May 22, 2021

4 Holistic Wellness Products and Services You Should Try