Google Pixel is a brand of consumer electronics developed by Google that runs the Chrome OS or Android operating system.

The Pixel brand was introduced in February 2013 with the first-generation Chromebook Pixel. The Pixel Line includes laptops, tablets, and smartphones, as well as a variety of accessories.

Back in 2016 Google announced its Very first Pixel Phones (Pixel) (Pixel XL) Which was the Best Camera Phones of the Year and it was made Possible Due to Software optimization and HDR+ and it also included Cloud Storage (Google Photos*) Which is unlimited.

It comes with an Aluminium unibody design with hybrid coating and it is also water and Dust Resistance (IP67) but the camera specs are as identical as pixel 1. Ok let’s cut all the crap and come to Spec table

on October 9, 2018, at an event, Google announced Pixel 3 and Pixel 3 Xl. As all the previous Devices comes with Super AMOLED Display.

In this device “Google Pixel 3” is introduced with OLED Display it is now following the notch trends that come along with other flagship smartphones.

On May 7, 2019, Google Announced its budget flagship phone alternative to the Original google pixel 3 Devices Screen Glass Protection I replaced from gorilla glass 5 to Asahi Dragontrail Glass and in this models

On October 15, 2019, Google announced its Next Flagship Phones Pixel 4 & Pixel 4A Now With a Larger Display And with Dual Back Camera and A very strong processor of the year Qualcomm Snapdragon 855. It is seen to be a rival of Xiaomi-phones, but the new variant Xiaomi Mi 11 comes with snapdragon 888.

What Psychological Benefits You Can Get From Playing Solitaire? 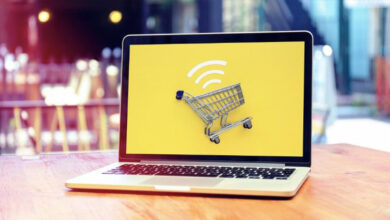 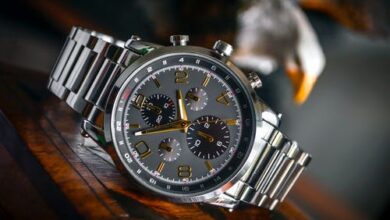 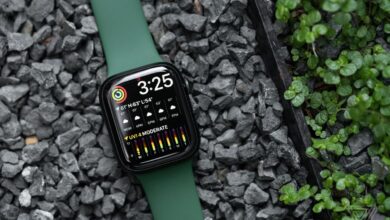 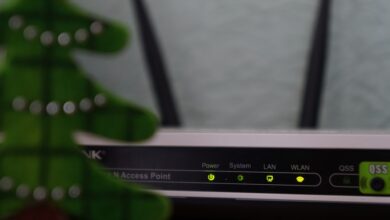 How to log in to Wavlink Wireless Router Web

The Secret to a Faster Weight Loss: Protein Powder

How Does Personal Reputation Management Repair Your Online Powerful Image?

Tips to Get Comfortable Hair Wigs