There are certain locations on the planet where you can tell they’re going to be exceptional even before you go! Amritsar, or Ambarsar as it is known locally, is a wealthy city that you know would provide you with a wonderful vacation experience. Amritsar, the location of the magnificent Golden Temple and the tragic slaughter that has made Amritsar a part of nearly every history book, is a city that we have always wished to experience since we were children.

Amritsar has an everlasting impact on history. It is a city with a history as the spiritual capital of the Sikh religion. It is also the site of the Jallianwala Bagh massacre, one of the most terrible chapters in India’s independence movement. Amritsar has a plethora of heritage monuments that represent the city’s spiritual, social, and structural magnificence.

Call it whatever you want: Golden Temple, Sri Harmandir Sahib, or Sri Darbar Sahib, but there’s no disputing that this shrine is one of the holiest sites in the country and the country’s most significant holy site for the Sikh community.

The Golden Temple, situated in the vicinity of Amritsar, dates back to the 16th century. It was rebuilt in marble and copper by Maharaja Ranjit Singh after a succession of demolitions till 1809. In 1830, he covered the gurudwara in gold foil, giving it the moniker the Golden Temple.

At the Wagah Border, you will feel pride and enthusiasm! The Wagah Border Ceremony, also known as the lowering of the flags ceremony at the external boundary between India and Pakistan, is the most stunning event that greets you at the Wagah Boundary.

Every day, Pakistani as well as Indian soldiers proceed towards the gate of the border via marching with the respective flags. As you see the Indian soldiers with pride execute their usual salute and high-spirited kicks with high spirit to rival the Pakistani soldiers, you will get chills.

The atmosphere has always been that singing “Jai Hind” & immersing yourself in fervent patriotic enthusiasm would make your heart expand with pride!

Gujjar Singh Bhangi built Gobindgarh Fort in the 18th century, and it is a magnificent building. Immediately, in the nineteenth century, Maharaja Ranjit Singh took over the fort’s reins. The fort has been renovated with various unique fortifications, amazing architectural wonders, and powerful military defense systems.

Visit Gobindgarh Fort for an authentic experience of Punjab, and don’t miss out on Whispering Walls, one of the finest things to do in Amritsar!

Jallianwala Bagh in Amritsar serves as a sobering reminder of India’s battle for independence and the horrors perpetrated by colonial authorities. The British soldiers, under the command of General Dyer, opened fire on an unarmed and peaceful assembly of Indian men, women, and children in this walled garden in 1919.

Hundreds of people were killed in the tragedy, which left a lasting mark on Amritsar’s history. Inside the garden, bullet marks can be seen on a wall, as well as a well into which many helpless individuals had jumped to their deaths to escape the gunfire. Inside Jallianwala Bagh, there is also a memorial and museum dedicated to the martyrs.

Visit this place to remember the people who lost their lives. You can book dxb to Amritsar flight at the earliest if you are a Dubai resident and willing to visit Amritsar after reading this blog. This city has good connectivity with other countries too.

Though this is not an exhaustive list of Amritsar’s heritage places, we have listed the most well-known sights for your convenience. So go forward and immerse yourself in heritage throughout this historic city. 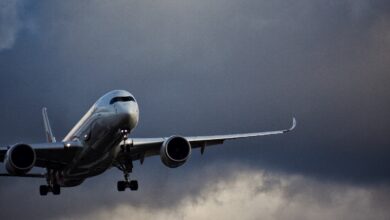 11 Best Places To Visit In Chennai – Travel Tips and Ideas! 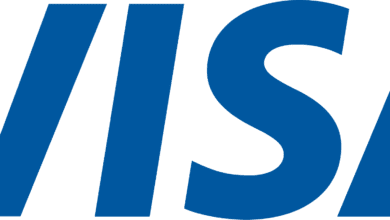 What is Visa 189 Australia, and How Does it Process? 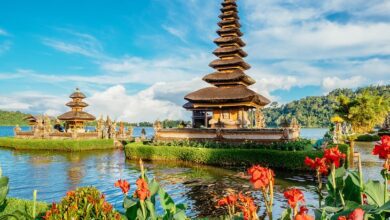 Best Places to Check out in Bali Angular vs React: Which Framework Should You Choose?
October 18, 2021

Angular vs React: Which Framework Should You Choose?

Understanding the Undeniable Benefits of Shaving With a Straight Razor
October 3, 2021