From sparkling diamond engagement rings to birthstone pendants, gemstone jewelry is one of the most striking ways to accessorize your look.

But there’s a lot more to gemstones than the polished pieces we can find in our jewelry boxes. After all, what is a gemstone if not a prime example of how rocks of organic matter can become objects of outstanding beauty? And, when you consider how long we’ve been using gemstones in jewelry and decoration, it’s clear that there’s a lot to learn from the history of gemstones.

Want to know more about gemstones? Keep reading for some fascinating facts!

Birthstones Have Changed Over the Years

A birthstone necklace makes a great gemstone jewelry gift thanks to its personalized appeal and the cosmic connection it offers to the wearer. But, it is interesting to note that the traditional birthstones for some months are very different to what they are today. Although we now associate March with aquamarine, the original birthstone for this month was bloodstone, while the birthstone for August used to be sardonyx, an amber-toned gemstone.

A Diamond’s Strength Is in Its Name

Although many people consider diamonds as a separate category of their own, they are a like any other. Except, of course, diamonds are a lot more revered than other. Diamonds are also very hard and one of the strongest around. It’s no wonder, then, that the word “diamond” derives from the ancient Greek word “adamas”, meaning something unbreakable or invincible.

Before the 20th century, diamonds weren’t as glistening as they are now, with simple cuts unable to reveal their true brilliance. This might explain why colorful stones such as emeralds were more popular in the history of gemstones, as their beauty appeared more radiant and intense. Cleopatra, the ancient rule of Egypt, was especially enamored of these gorgeous green and used emeralds in many of her royal adornments.

Amethysts Have Many Symbolic Associations

Although amethysts are among the more affordable types of these days, they used to be as valuable as rubies. That is, until the 19th century, when large amethyst deposits were discovered.

Their previous exclusivity might explain why the amethyst has held several different meanings throughout history. For the ancient Greeks, it was the stone of sobriety, in the Middle Ages, amethysts symbolized love, and in the Renaissance period, they embodied intellect. Nowadays, amethysts are a symbol of peace, calming energy, and cleansing.

Painite Is the Rarest Gemstone on Earth

This orange-red borate mineral holds the Guinness World Record for being the rarest in the world following its discovery in Myanmar by British mineralogist and gem dealer Arthur Pain in 1951. The gemstone’s color led Pain to believe it was a ruby until experts confirmed it as a new mineral species and named it after him. Due to its rarity, painite can fetch up to $60,000 per carat, which is more than three times the price per carat of even the most expensive diamonds!

What Is a Gemstone? Unearthing Gemstone Facts to Wow Your Friends

If you’ve ever wondered, “what is a gemstone?”, this guide complete is sure to have satisfied your curiosity. And, now, you also have a selection of fascinating facts to impress your friends!

Want more interesting insights and helpful advice? Be sure to check out our other blog posts for all the latest tips and tricks on everything from business to travel.

Main Benefits of Outsourcing for Your Business 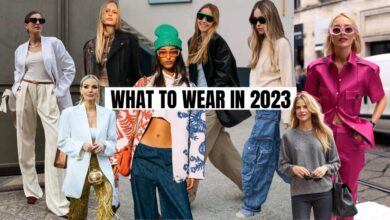 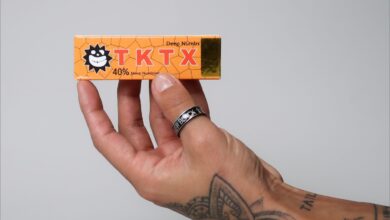 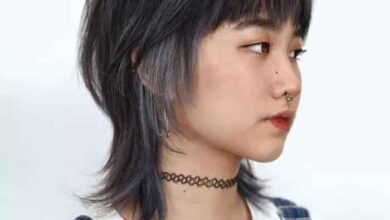 Concept Of Isomerism In Organic Chemistry

Dealing with a Small Business Closure: Need To Knows
July 1, 2021

Dealing with a Small Business Closure: Need To Knows

Database Management Strategy and How Has It Evolved
January 20, 2021

Database Management Strategy and How Has It Evolved

Which Gift To Give Your Loved Ones On New Year 2021?

All About Scholarship Benefits
July 27, 2021